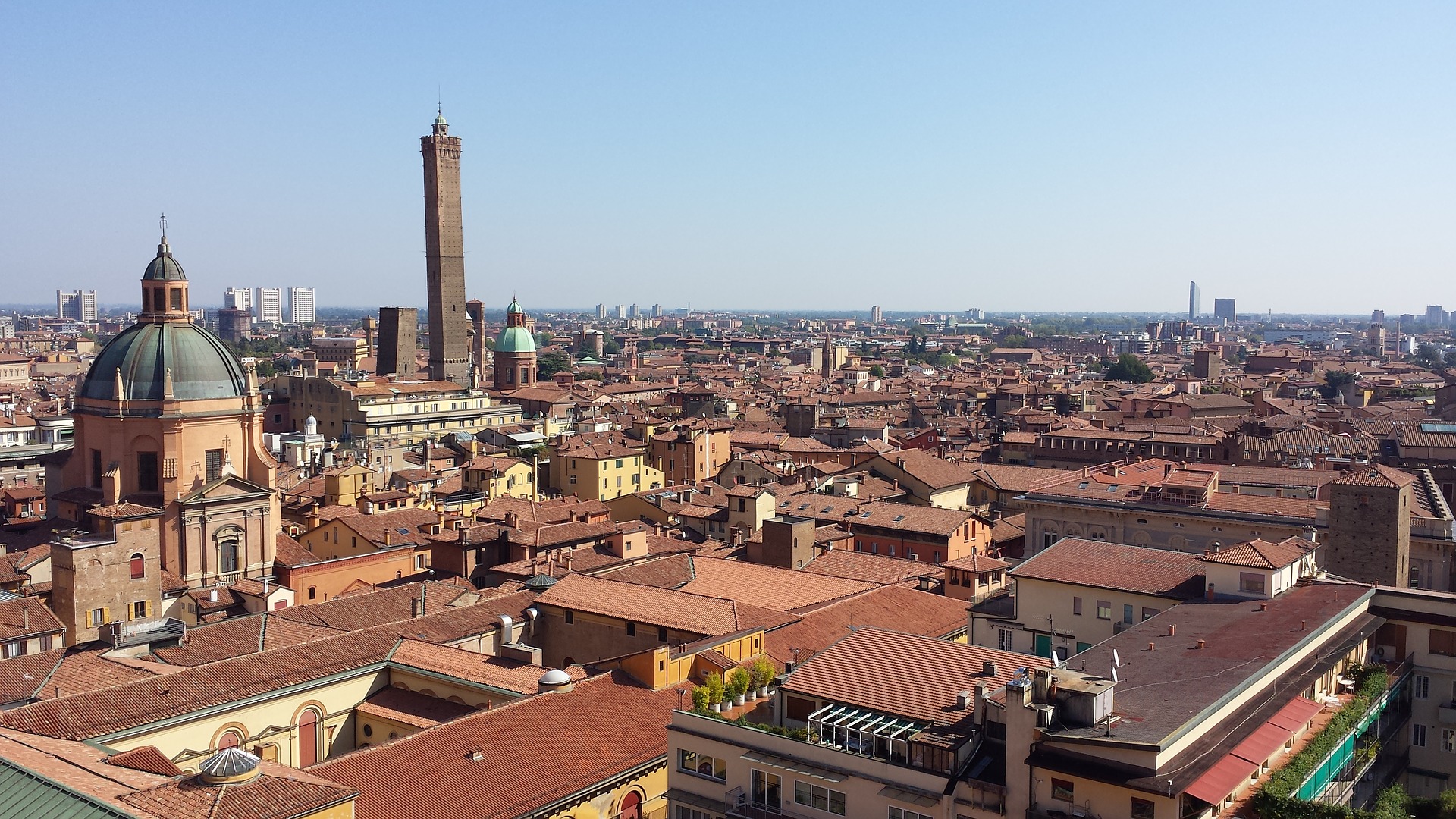 The City of Bologna

Hosting the cciMB competition and festival is once again Bologna, the medieval city famous for its beautiful portici, university (founded in 1088), musical tradition and cuisine. Thanks to Padre Martini and his theory of harmony and composition, Bologna attracted many important composers in the 18th century like Johan Christian Bach and Wolfgang Amadeus Mozart.  Today, Bologna is known for its vibrant scene of classical and contemporary music. Since 2006 it is among the UNESCO Cities of Music with the first edition of the cciMB being among the first events within this framework.

The cciMB is organised in collaboration with the Conservatorio di Bologna Gianbattista Martini and takes place under the patronage of the Comune di Bologna. The competition and festival are held in several beautiful venues in Bologna, full of history and art, such as the Museo internazionale e biblioteca della musica di Bologna (semifinal round), the Teatro Comunale (final round), Conservatory of Bologna Martini and the Sala Oratorio dei Fiorentini – Corte de' Galluzzi.