Stephan Schmidt, since 2012 director of the Musik Akademie Basel,  is a German classical guitarist, considered one of today’s most innovative performers.

After his studies with Luis Martin-Diego, Alberto Ponce and Manuel Barrueco, became interested in the composer Maurice Ohana, in particular his music for the ten-string guitar. The complete recordings of Ohana’s music for solo guitar earned him several international awards.

In 2013 he performed a new guitar concerto written for him by the composer Chaya Czernowin at the Lucerne Festival, Switzerland. 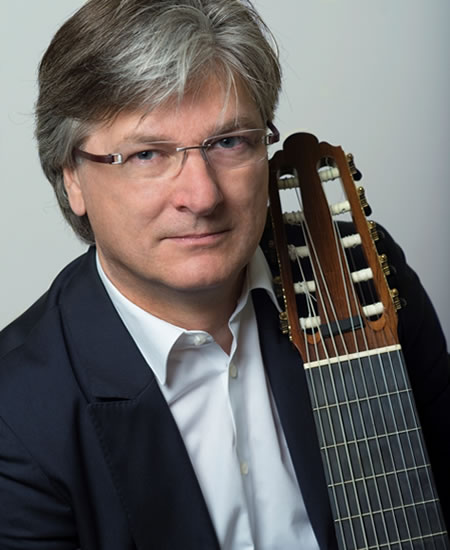